The school wanted to use the savings gained from installing an initial area to LED Lighting, to be re-invested into upgrading other areas to LED's.

The rolling project lasted over 24 months where work was undertaken during the holidays and half-terms.

The areas that Ecopare upgraded included: 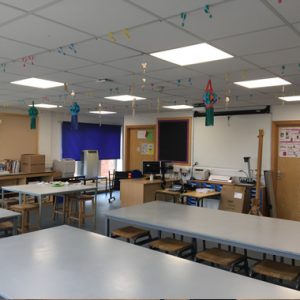 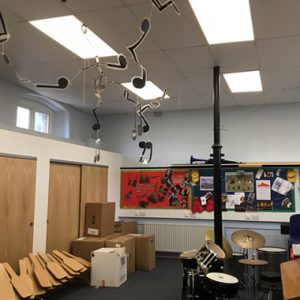 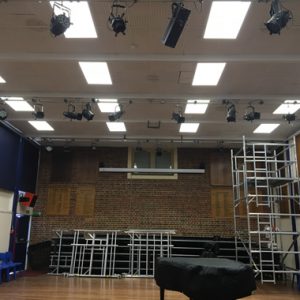 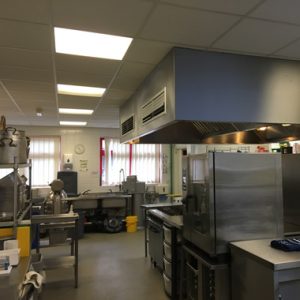